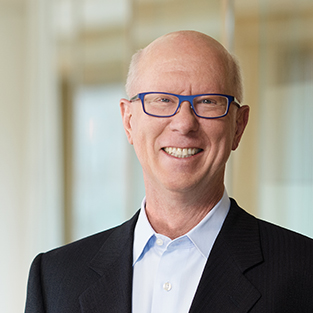 McGregor served as President, Chief Executive Officer and Director of Broadcom Corporation, a world leader in wireless connectivity, broadband and networking infrastructure from 2005 until the company was acquired by Avago in 2016.

Prior to this, McGregor was head of Philips Semiconductors’ Emerging Business unit from 1998. He served in various senior management positions of Santa Cruz Operations, Inc. from 1990 to 1997.