Survey: What Steps Do You Take to Help Protect Your Personal Information?

While Canadians are taking some steps to help protect their personal information, they aren’t adopting other protection habits, according to an Equifax survey -- despite the fact that threats of identity theft and fraud are on the rise.

However, fewer Canadians report in 2019 that they are double-checking financial statements, shredding personal documents or installing security software on their computers compared with 2017, according to the Equifax consumer survey.

Credit card fraud attempts have increased by 42 per cent over the past two years, according to Equifax Canada data, and suspected true name fraud (when an identity thief poses as a real person to obtain credit or access an account, for example) has also increased by 84 per cent.

“Identity theft and fraud are more complex and sophisticated than ever, which should be of growing concern for Canadians,” said Tara Zecevic, vice president of fraud prevention and identity management for Equifax Canada. “… Identity thieves don’t take a holiday, and they target people who make it easy for them.”

Nearly 4 in 10 (37 per cent) of Canadians report having been victims of identity theft or fraud at some point, and 88 per cent of the 1,565 Canadians surveyed in 2019 say they have taken some steps to help protect their personal information. But only 59 per cent of survey respondents say they double-check their credit card statements, down from 65 per cent in 2017.

The percentage of Canadians who report shredding documents is down from 57 per cent to 52 per cent, and only 35 per cent of survey respondents said they have updated their security software, a decrease from 42 per cent in 2017.

While 29 per cent of millennials report checking their credit reports in the 2019 survey – more than any other age group – millennials seem to be less concerned about fraud or identity theft than those of other generations.

“Younger adults need to recognize the importance of preventing fraud before it happens,” Zecevic said. “There are so many little things consumers can do to help protect their personal information. It’s simply knowing what to do and making the time to do it.”

What you can do

If you’re concerned about fraud or identity theft, here are some ways to help monitor and protect your information:

The Equifax survey was conducted Feb. 1-4. The margin of error is plus or minus 2.5 per cent. 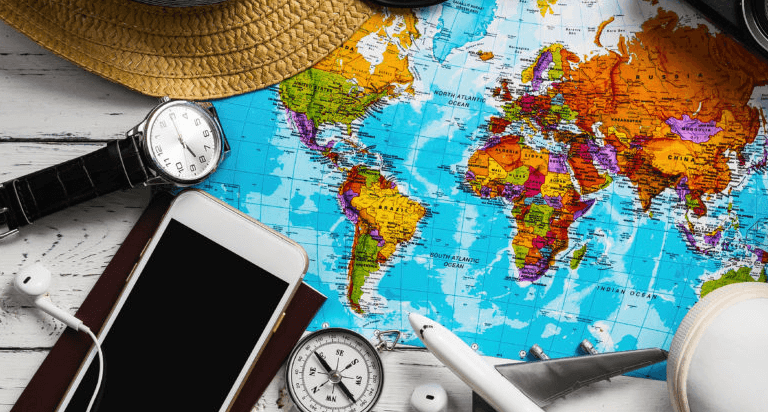 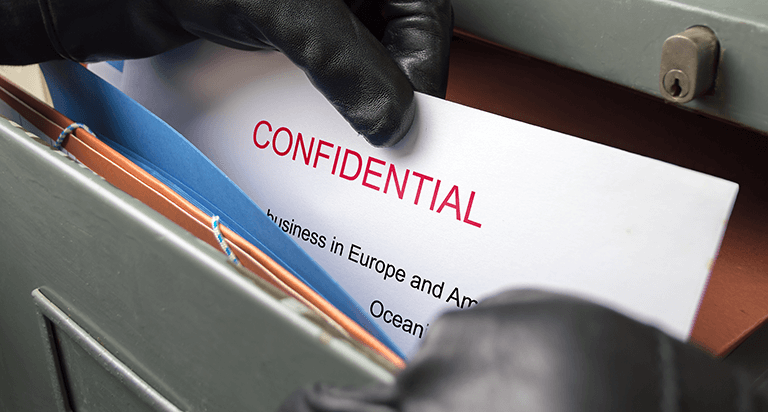